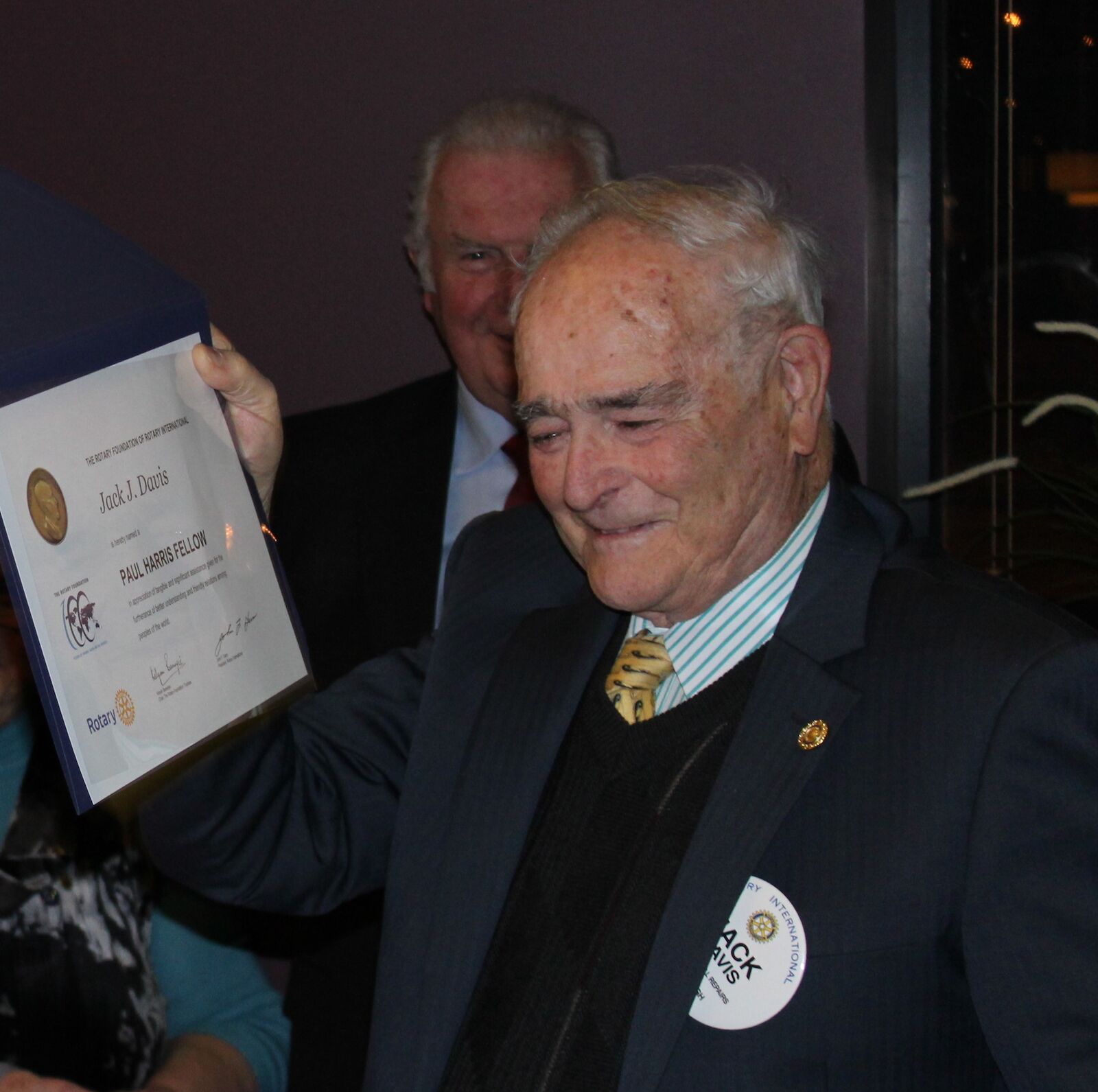 Jack was a member of Oakleigh and well known in Oakleigh having been a former Oakleigh & Monash Councillor.

As a member he was instrumental in getting wheelchairs in the emergency dept. at Monash Medical Centre, Football jumpers for the Krushers FC and building up the relationship that continues with them today.

He was also a Justice of the Peace and up until recently was Coordinator of the Oakleigh Document Signing Service at the Police Station.

He was involved in the sporting clubs, Monash Kids and Ratepayers Victoria. Jack was passionate about everything including his football team Essendon.

He just liked to get things done regardless of the process.

We send our condolences to Beaty and the family.